Reasons why Virat and Anushka’s Relationship should be an idol for You? 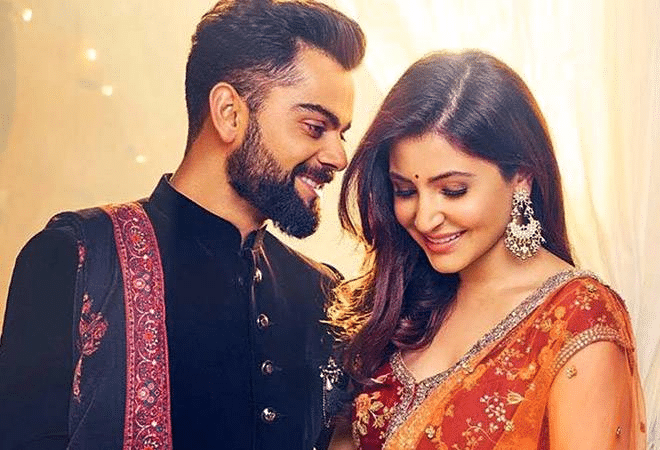 Anushka Sharma and Virat Kohli’s vibrant and blissful smile is still fresh in our memories
when on 11th December 2017 it was suddenly revealed on the internet that the couple
has tied their knots in Italy. Ah! How precious Anushka was looking in her blush pink
lehenga and Kohli in his ivory sherwani! Years passed on but Virushka still shares the
same blissful smile they had on their wedding day.

And very recently, this year on the 11th of January, the family of two wholeheartedly
welcomed their much-awaited baby girl, Vamika.

Anushka Sharma and Virat Kohli are the perfect examples of this Disney-type perfect
romantic story that we all dream about. They are the most fancied celebrity couple of
India. The bittersweet roller coaster ride of their journey as Virushka is a perfect fit for a
movie. The love they share is what we all dream of.

It began with an awkward joke

Virat and Anushka met each other for the first time in the year 2013, for shooting a
shampoo commercial. That was when their never-ending journey as Virushka began.
“The first time I met her I cracked a joke suddenly. I was very nervous and that’s why I
cracked a joke because I didn’t know what to do…”, said Virat while speaking to
American television sports reporter Graham Bensinger. It was love at first sight. “We
knew very well that we just wanted to be with each other.”, mentioned Virat in the same
interview with Graham Bensinger.

Their friendship blossomed in the year 2014 and went for almost regular meals together.
It was the same year when Virat blew that iconic flying kiss towards Anushka during a
match against Sri Lanka. It was the year 2015 when they confirmed their relationship but
the in following year things started to take a wrong turn as talks about the couple
splitting spread. But that phase didn’t last long as the power couple cemented their
relationship in the year 2017. And now, after 3 years of married life, they welcomed the
newest member in their family- their first-born, Vamika this year on the 11th of January.
India’s number one power couple, Virushka enjoys a lot of fan following and immense
love. Viewed as a power couple, there are various lessons that we need to learn from
Virushka.

Notes from Virat and Anushka’s relationship

Virat and Anushka have proved numerous times that why they are the most awesome
and awe-inspiring couple in the B-town. New age couples look up to Virushka as their
model couple. There are various lessons that we need to learn from Virushka.

Openly support and cheer for one another

You should be your partner’s loudest cheerleader and the strongest pillar of
support. Virat and Anushka prove it as they are the loudest cheerleader for one
another. While Virat makes sure to watch Anushka’s movies, Anushka on the
other hand takes a break to cheer her man on the ground. Many times Anushka
gets blamed for Virat’s not-so-good performance. It happened especially in 2016
when these two were not on good terms. It was Virat who put up a post called
“shame” to put a stop to trollers slamming Anushka for his performance.
Which proved that no baseless comments or accusations can weaken their bond
as they’ll continue to support and cheer for one another.

The best lesson that we need to learn from Virushka is how beautifully they have
maintained the privacy of their relationship. In a 2014 interview with NDTV,
Anushka clearly said that for her, this relationship with Virat is “something very
personal and very pure. So I don’t want to put it out there for someone to discuss
these things over a cup of coffee. That makes me very uncomfortable.” In fact,
when Vamika was born, Anushka was very particular about unnecessary
paparazzi. “We definitely do not want to raise a child in the public eye”
commented Anushka upon asked about the strict privacy.
Thus for a healthy relationship, keep it private and don’t let it become a matter of
public discussion.

Both Virat and Anushka are extremely serious about their profession. And they
dare not to mix their professional and personal lives together. During a session at
the India Today Mind Rocks 2018, Anushka said, “We try to create a
proper work-life balance. Both of us really love doing what we do professionally.
Our priorities are very clear in life. But at the same time, we try and find time to do
something together happily. We never take our professions or our career too
seriously.”

The biggest and the worst villain of your relationship is none other than your ego.
The reason for the fall of most relationships is the ego. When Anushka asked
people to question her anything on Instagram, a question was asked, — “What
according to you is the secret of such a matured and stable relationship?”
To which, Anushka replied, “By not acting from a place of ego with each other.”

Virat and Anushka are well known for being goofy with one another. It is this lighthearted ‘nok-jhok’ that keeps relationships fresh. During last year’s lockdown,
Anushka’s “aye Kohli, chauka maar na chauka!” went mad viral on social media
This unfiltered and real power couple never fails to shell out couple goals for millennials.
It is admirable of them, to be able to maintain a stable and successful relationship
especially when both have polar opposite professions and are always surrounded by
paparazzi. Truly there are made for each other.
Their love is exactly what John Lennon described love to be— “Love is a promise; love is
a souvenir, once given never forgotten, never let it disappear.” 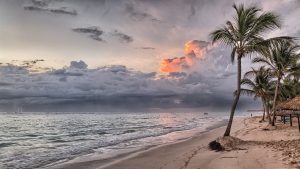 HOW MY LIFE TRANSFORMED WHEN TRAVELLING BECAME MY HOBBY

Boost Immunity – Why It Is Important? 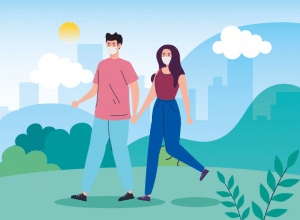 How to Protect your relationship from the cons of lockdowns? 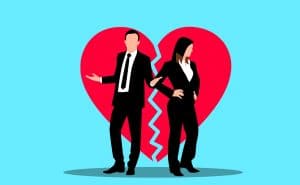 Career or Relationship? Here is how to maintain both successfully.